Evan Shore Bangers released a new product line called Titty Bangers, in which the company set out to create a cheaper banger. The goal was to allow more people to experience the benefits of high quality quartz without breaking the bank. Currently, there are two main differences between Titty Bangers and the classic Evan Shore Banger. 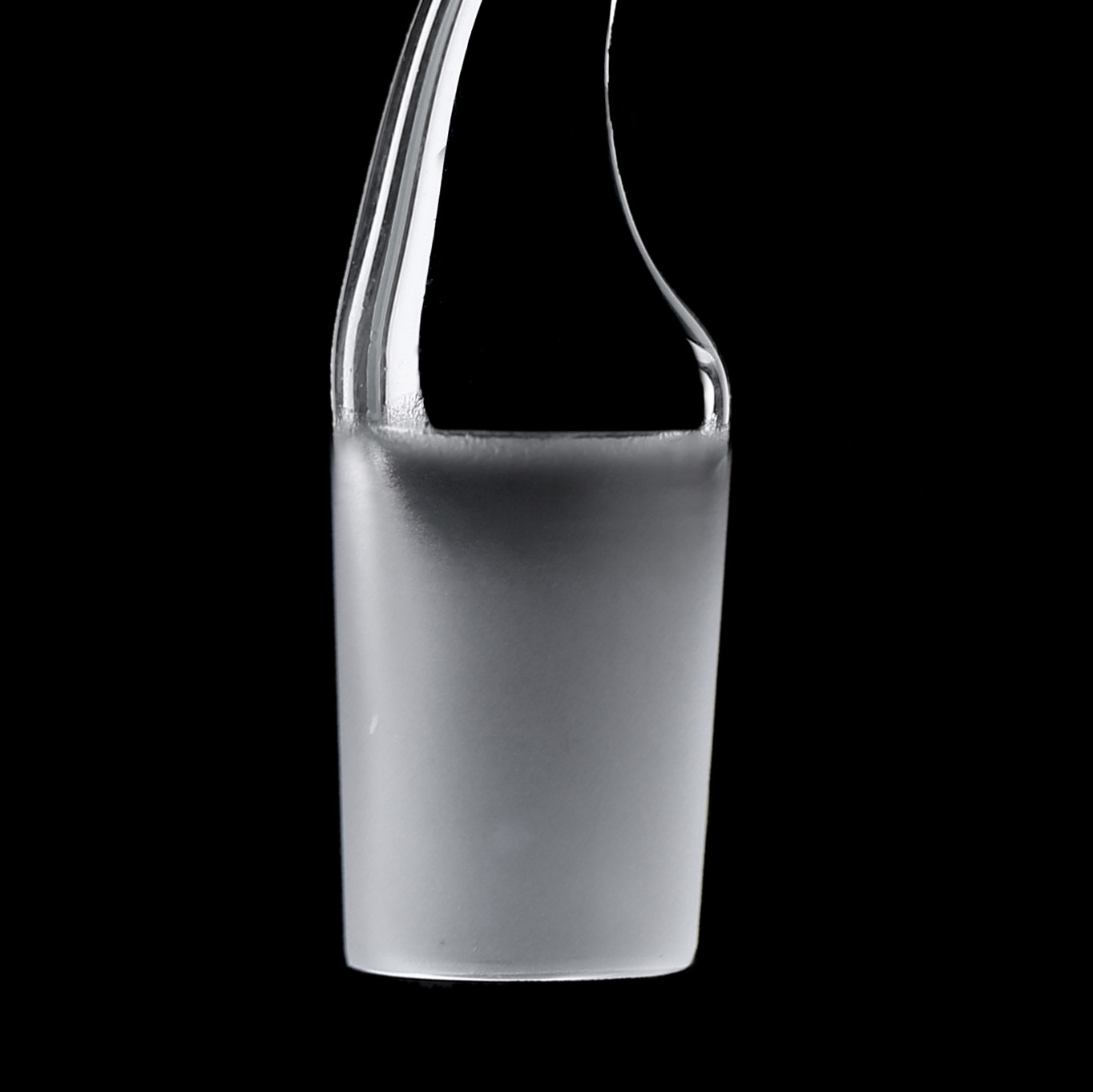 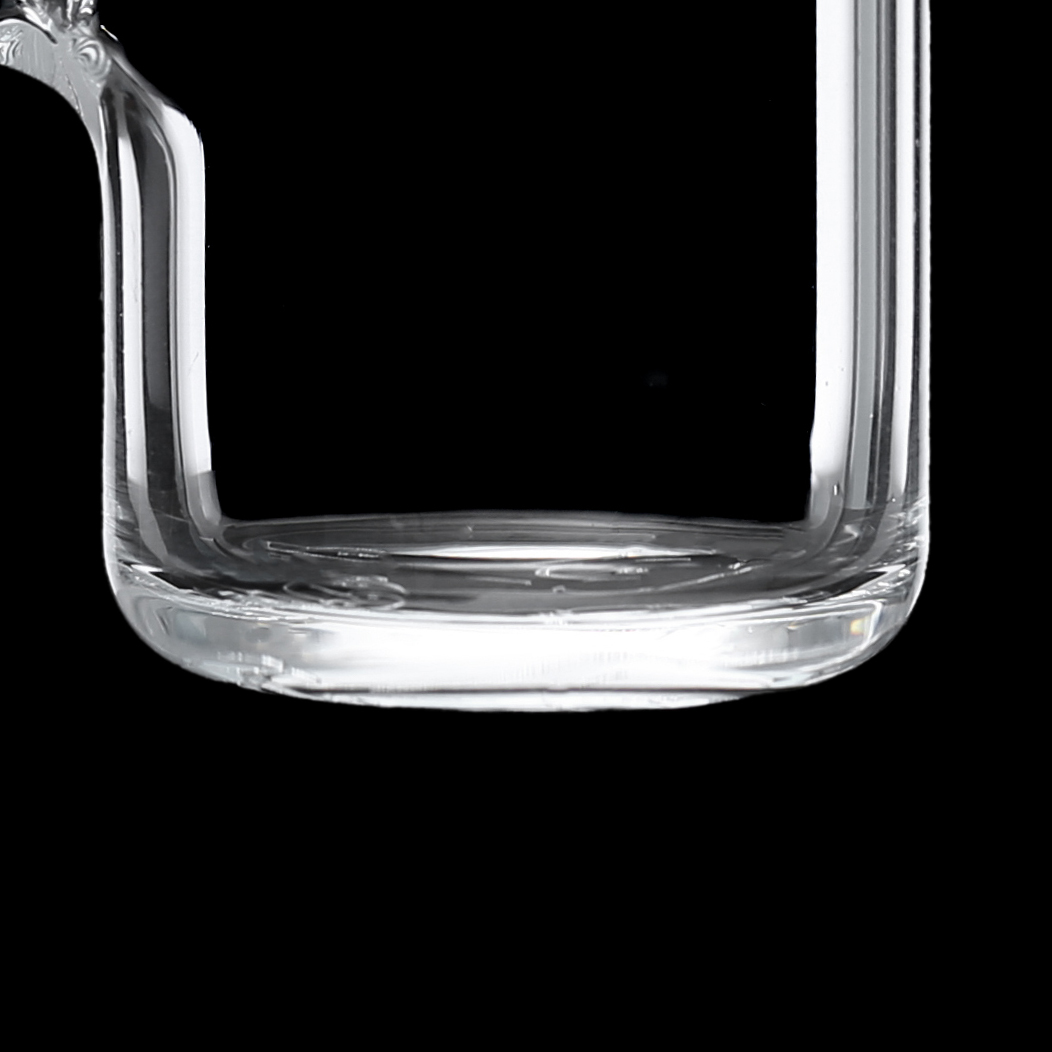 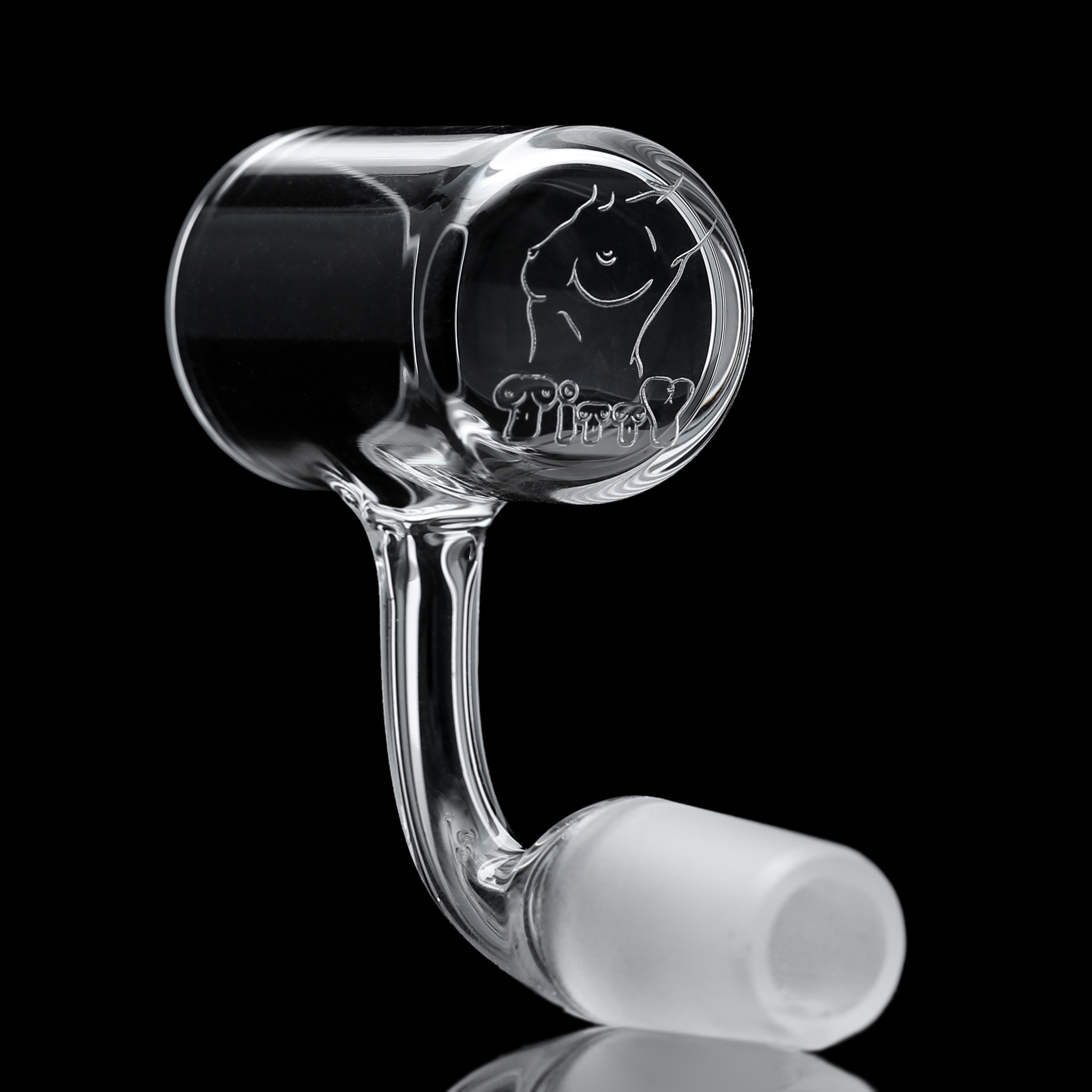